Efficiency with no endometritis 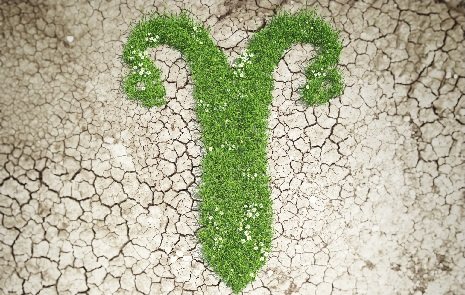 Based on cephalosporin antibiotic

Syringe equipped with a catheter for easier insertion.

Mitrec is a light yellow to yellow suspension.

Packing: a 19 g plastic syringe, sealed with a protective cap, in a set with catheters for intrauterine administration, disposable gloves for rectal fixation of the cervix 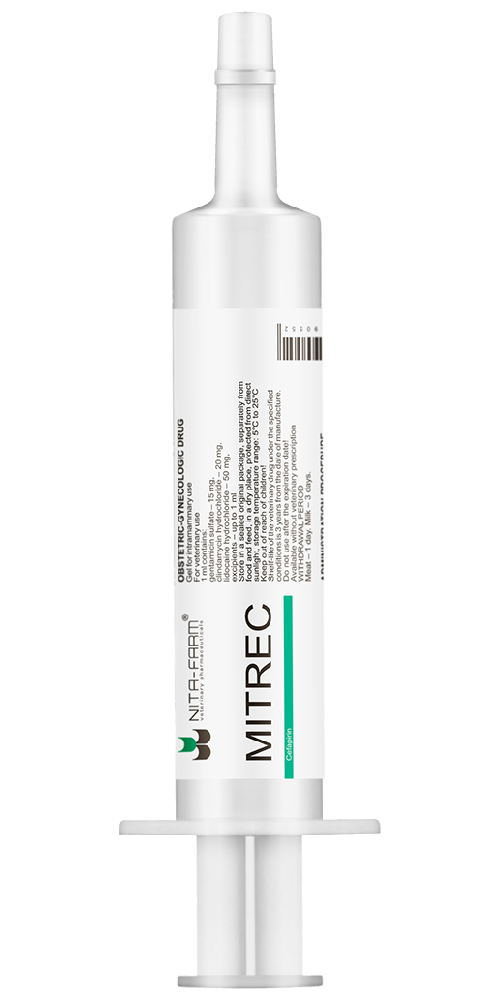 The bactericidal effect of cefapirin consists in inhibiting the synthesis of the cell wall, which causes the destruction of the cytoplasmic membrane and the death of the bacterial cell. The antibiotic is resistant to the action of the penicillinase enzyme and retains its activity under aerobic and anaerobic conditions.

Once Mitrec is administered intrauterinally, cefapirin benzathine easily penetrates from the uterine cavity into the endometrium, where it remains in bactericidal concentration for at least 24 hours. Cefapirin benzathine enters the systemic circulation in small amounts; the maximum concentration of antibiotic in blood plasma within 1 to 2 hours after administration is 0.11 to 0.44 µg/mL. The antibiotic is excreted mainly with urine in an unchanged form and in the form of a metabolite, i. e. deacetylcephapirin.

By the degree of its effect on the animal body, Mitrec refers to low-hazard substances (hazard class 4 as per GOST12.1.007-76).

In the case of non-manifest endometritis, Mitrec can cure 93% of the cows after the first application and increase the percentage of fertility by 33%, compared to the use of an intrauterine solution, where the efficiency is 60%. In this case, the solution must be applied at least two times.

Cattle can be slaughtered for human consumption at least 24 hours after the last application of the drug. In the case of forced slaughter of animals and poultry before the established deadlines, the meat can be used for feeding carnivores.

The milk, obtained from the cows treated with Mitrec, can be used for human consumption no earlier than 24 hours after the drug was injected for the last time. The milk, taken before the established deadlines, can be used for animal feeding after boiling.

3 years from the date of manufacture; the product should not be stored after opening the package