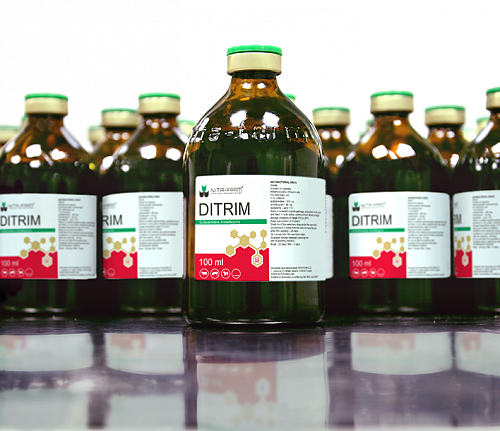 A leading complex veterinary antibacterial drug in Russia and the CIS among the trimethoprim- and sulfadimezin-based preparations.

The synergy between components prevents the development of resistance

Doubled strength of the antimicrobial action1

Suitable for rotation with the most modern antibiotics.

A leading complex veterinary antibacterial drug in Russia and the CIS among the trimethoprim- and sulfadimezin-based preparations. 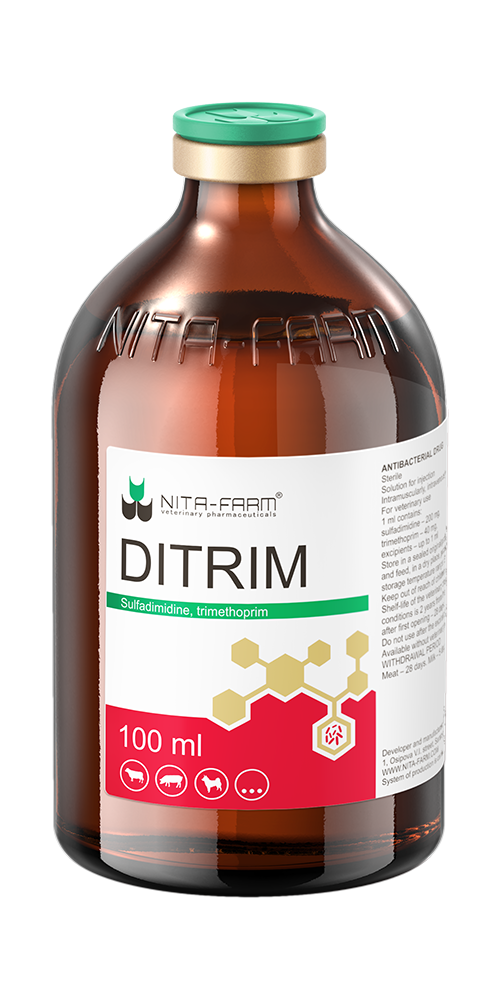 Injected intramuscularly, Ditrim is resorbed and reaches its peak concentration in 2 to 3 hours after injection. After that, the drug maintains its antibacterial activity for 18 to 24 hours. The highest concentrations of active substances are achieved in the lungs, liver, and kidneys. The drug is eliminated mostly with urine; in lactating animals, it can also be partially eliminated with milk.

To farm animals, Ditrim is administered in the neck by an intramuscular injection once a day at a dose of 1 mL per 10 kg of animal body weight (to horses, IV route is recommended). In case of a severe disease, the same dose is administered twice a day at a 12-hours interval during the first 2 to 3 days. The duration of treatment is 3 to 7 days. Due to a possible pain reaction, it is recommended to inject no more than 10 mL of the drug to the same site to cattle, horses, pigs and no more than 5 mLto piglets.

When used in the recommended doses, side effects and complications are generally not observed.

Hypersensitivity of an animal to the drug components. Also, avoid using Ditrim in pregnant animals and animals suffering from liver and kidney diseases. Avoid using the drug concurrently with n-aminobenzoic acid drugs (i. e. novocaine, procaine, anestezin, benzocaine), as well as mixing with other drugs in the same syringe.

Animals can be slaughtered for human consumption not earlier than 28 days after the last injection of Ditrim was made. In the case of forced slaughter of animals before the established deadlines, the meat can be used for feeding fur-bearing animals. Avoid using the milk, obtained from the treated dairy animals, for human consumption within 5 days after the drug was administered for the last time. The milk, obtained during treatment and within 5 days after the last injection was made, may be used after boiling in animal feed.

2 years from the date of manufacture; after first opening - 28 days. 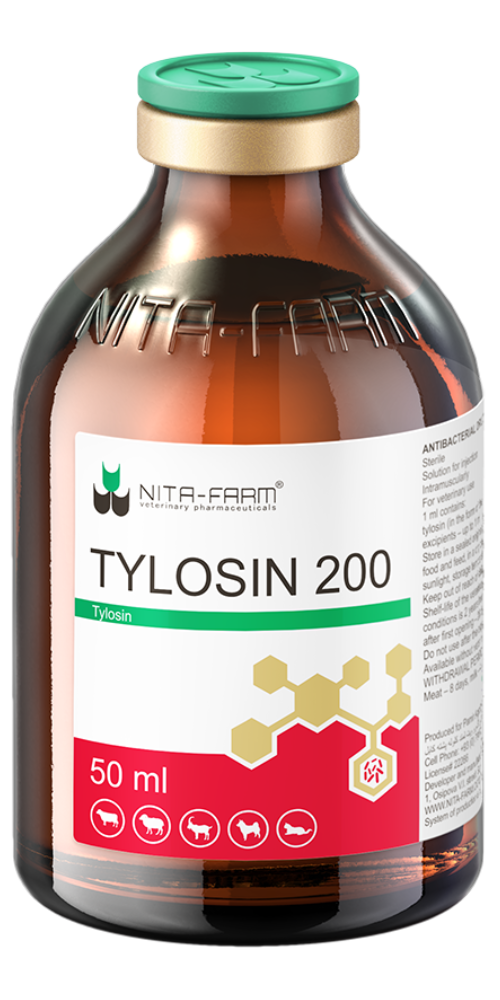 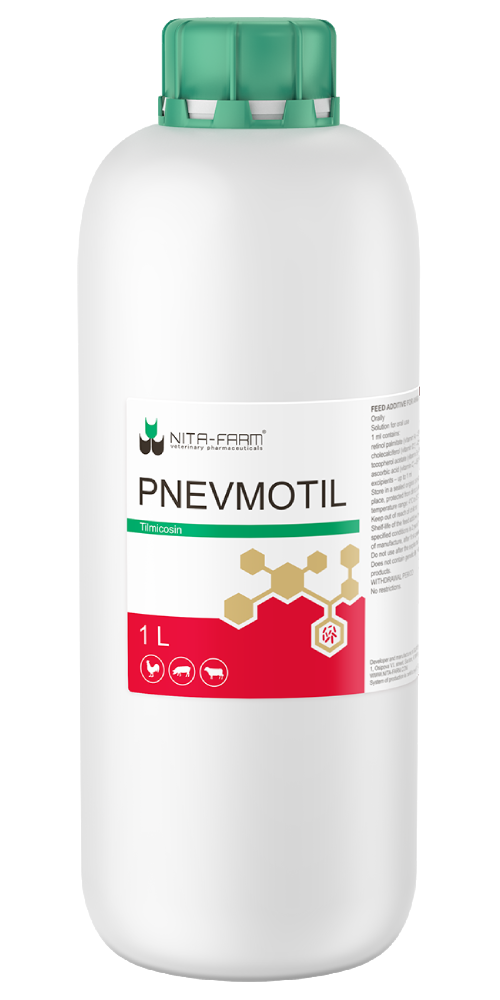 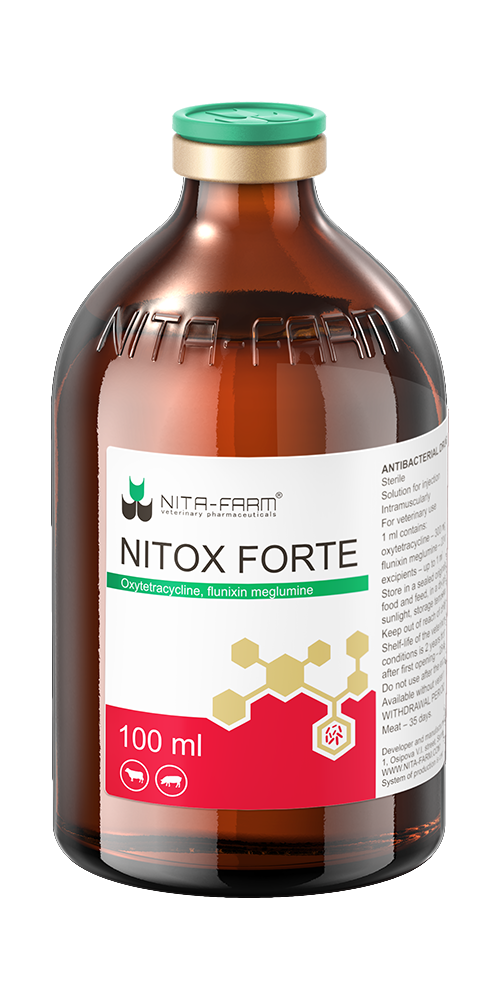 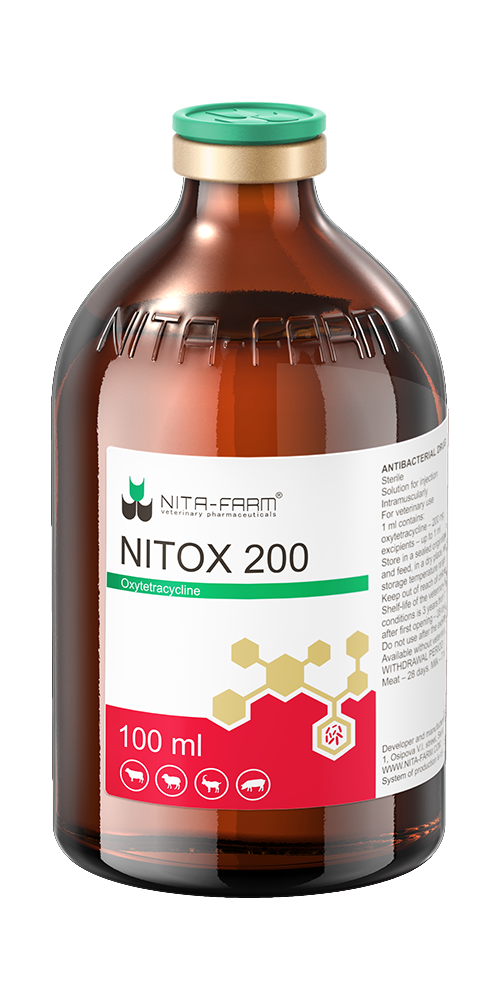 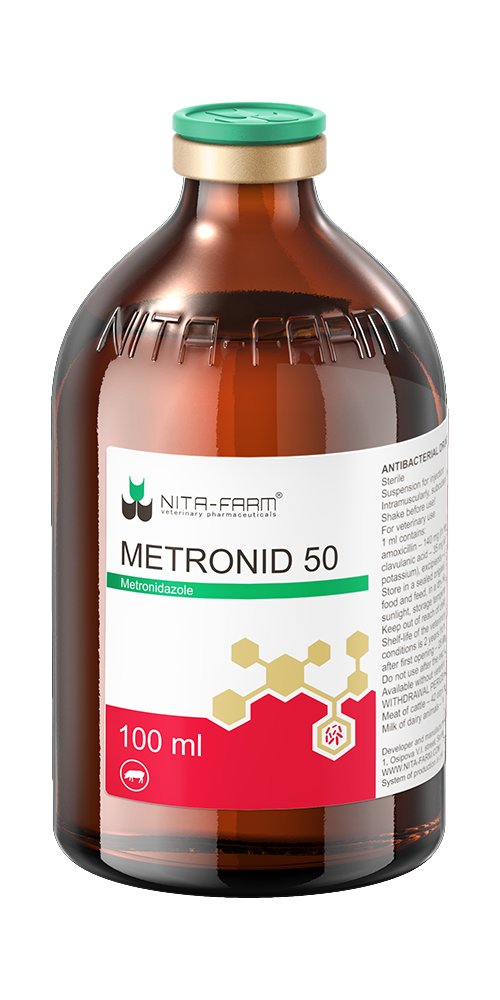 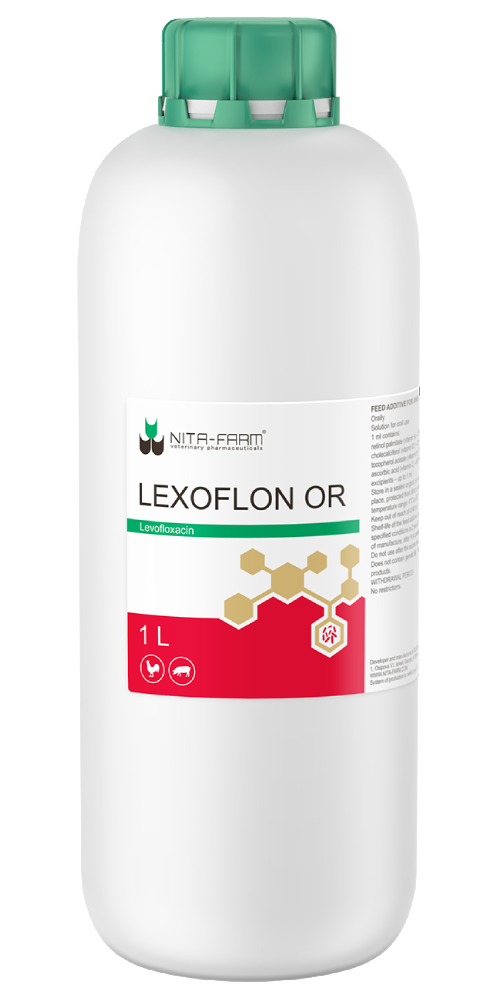 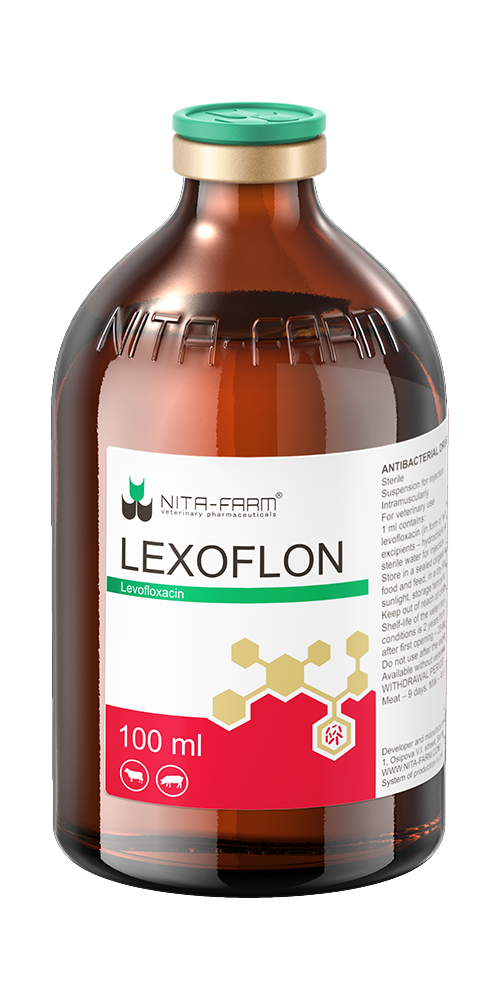 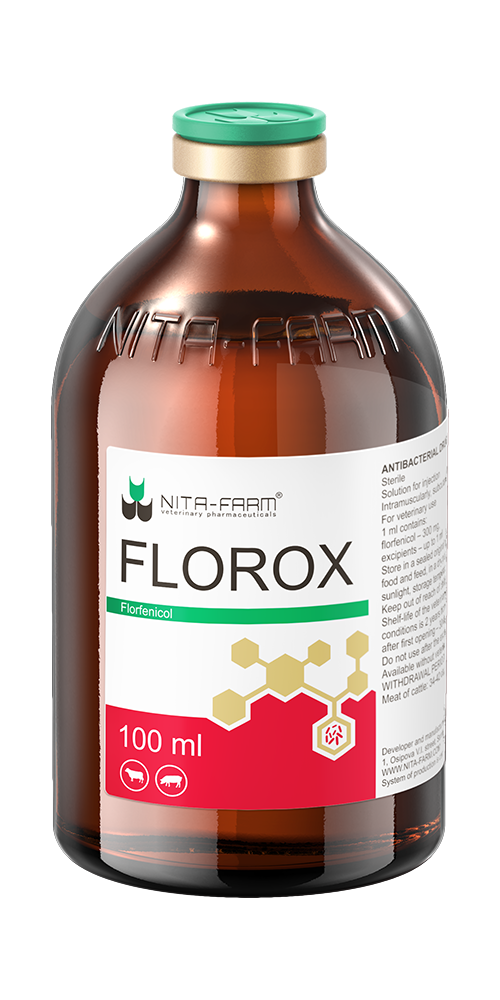 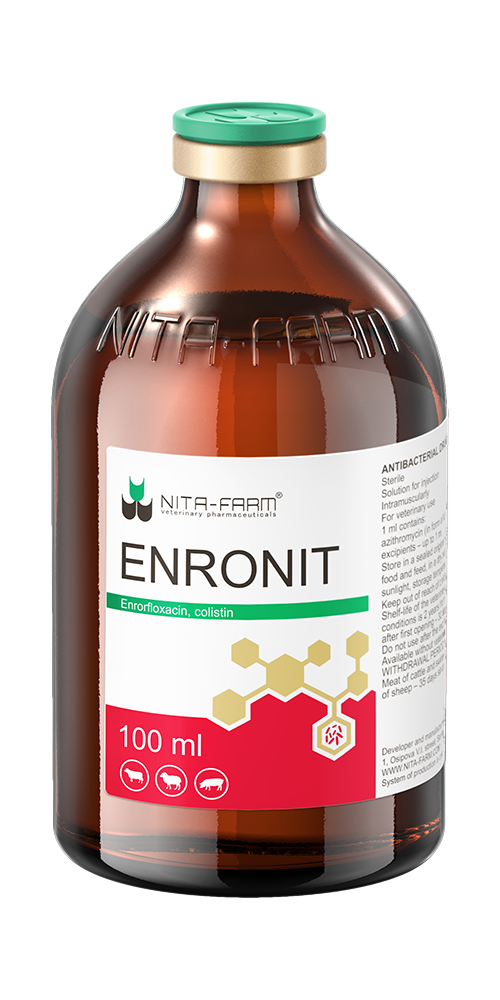 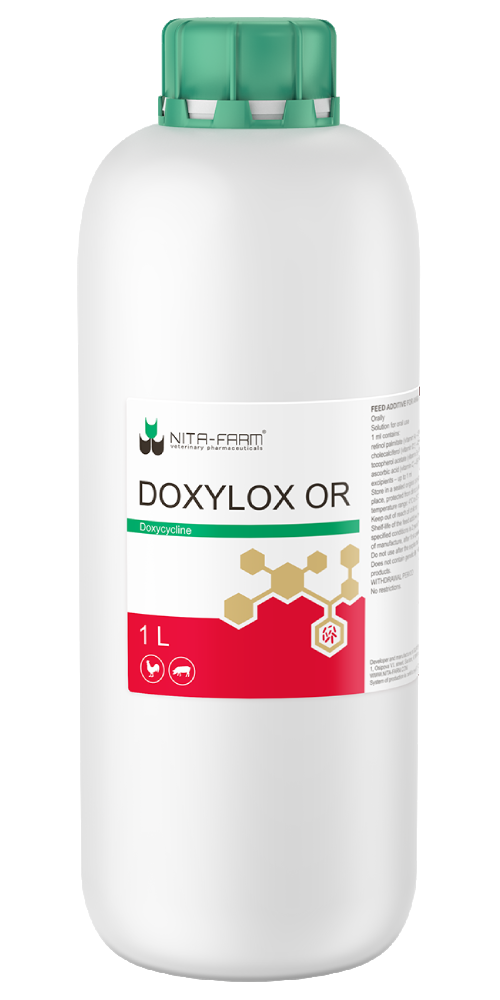 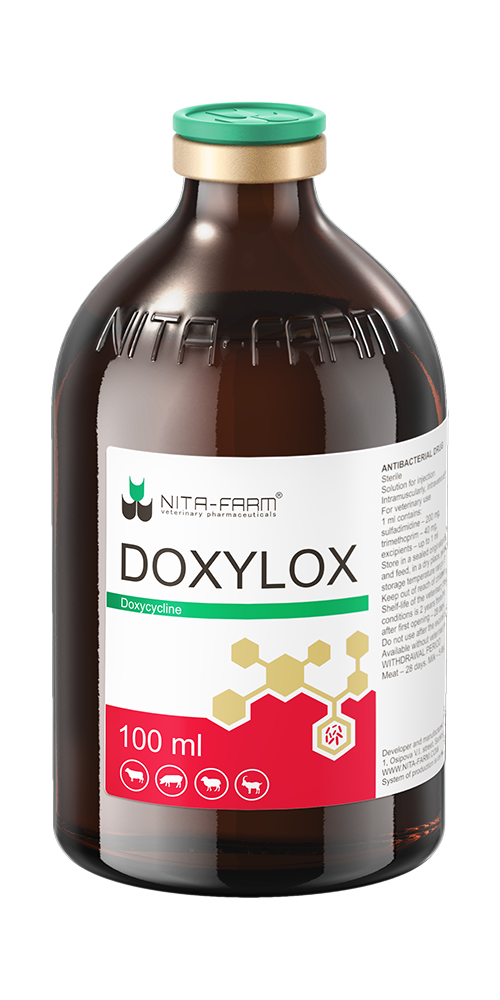 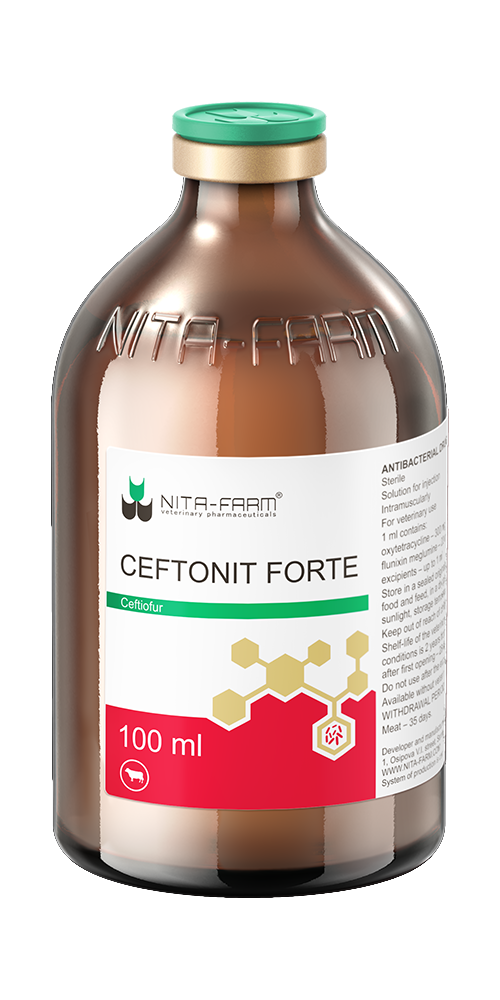 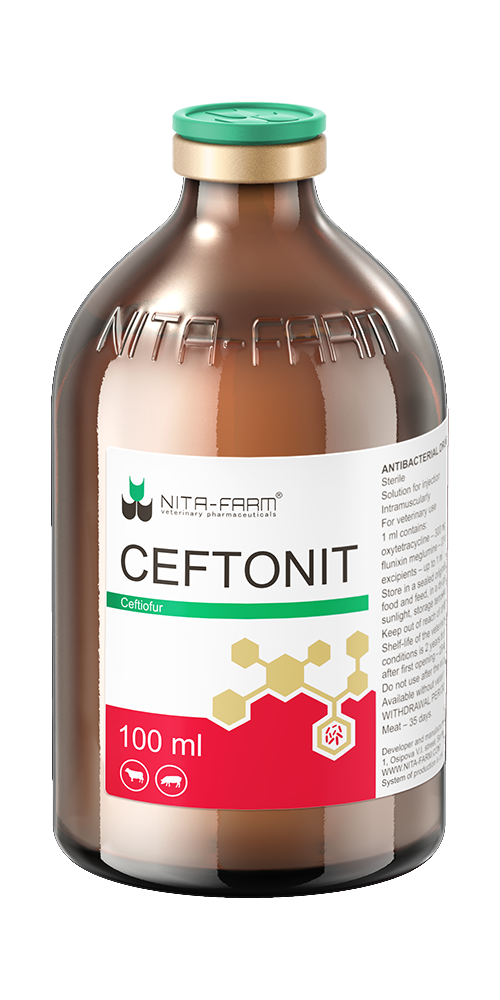 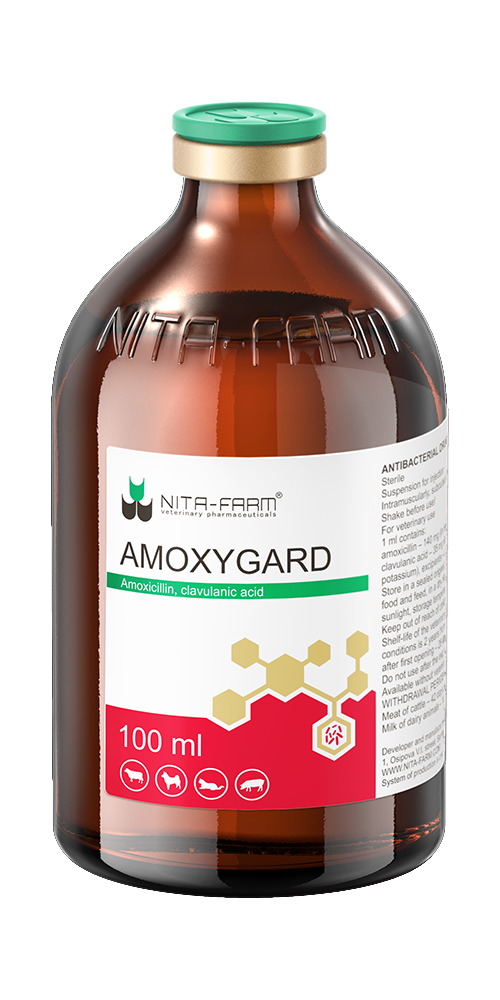