NITA-FARM at the “Golden Autumn – 2018” Exhibition

NITA-FARM at the “Golden Autumn – 2018” Exhibition

Last week, the main national agro-industrial event “Golden Autumn – 2018” brought together more than a thousand participants from 68 Russian regions and 15 countries at the site of the Exhibition of Achievements of the National Economy. The exhibition of achievements of domestic agricultural producers was held for the 20th time, and this time, the main topic of all the events was the demonstration of the export potential of the Russian agribusiness. 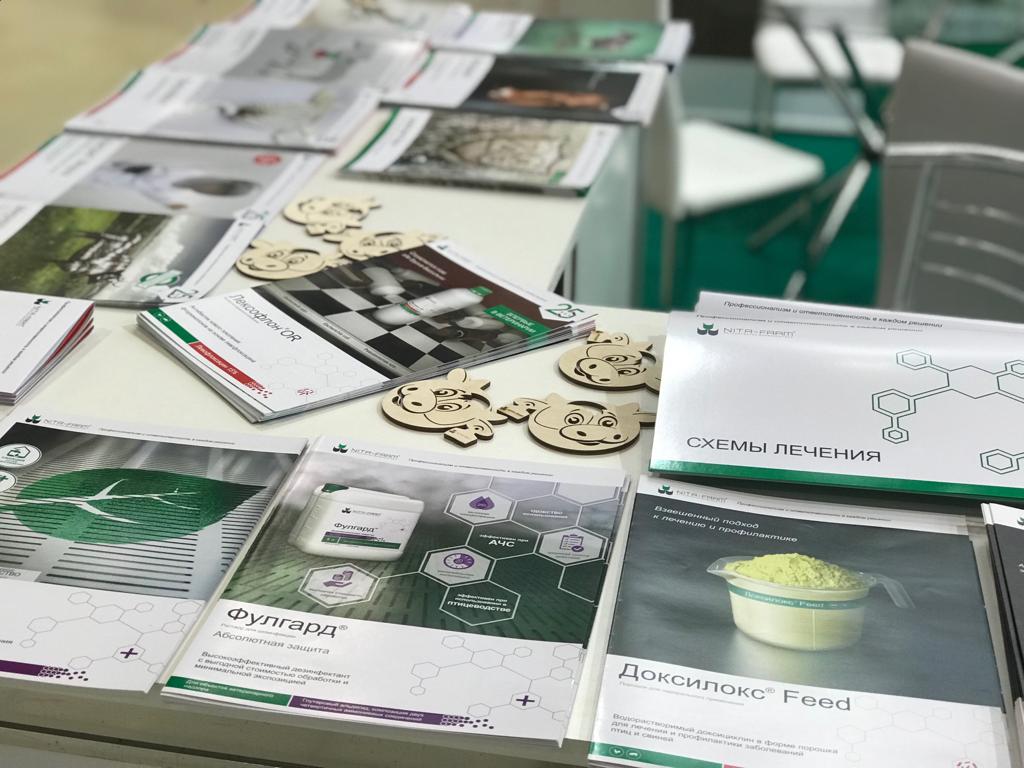 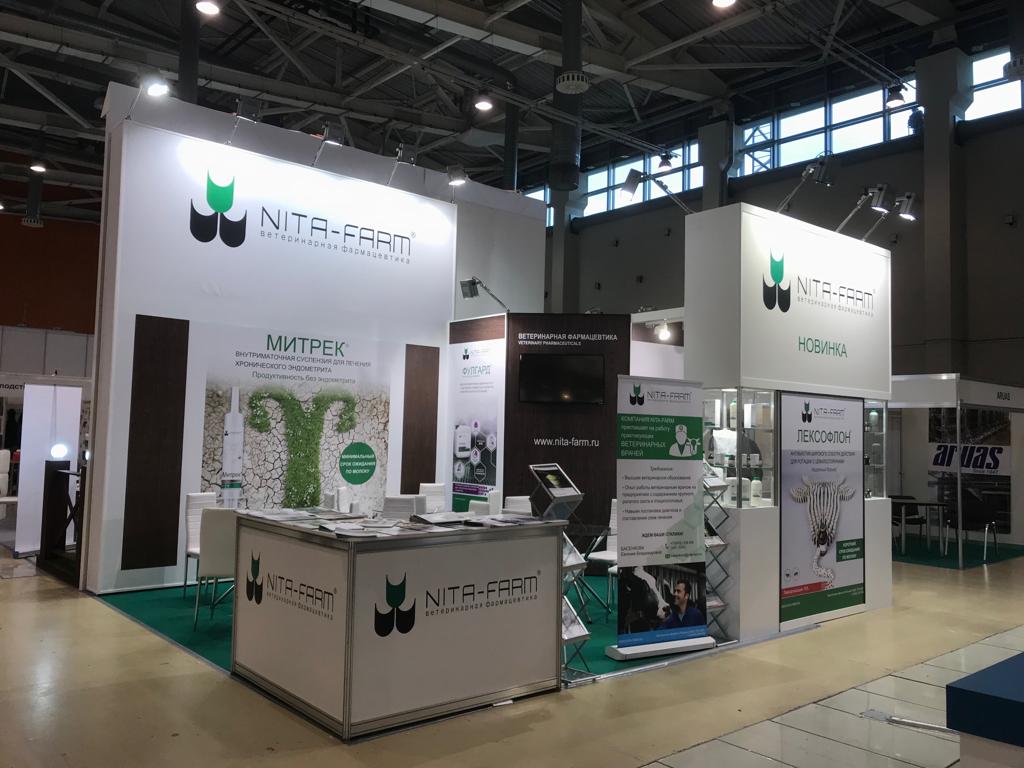 The opening ceremony of the “Golden Autumn” was attended by Dmitry Medvedev, the Chairman of the Government of the Russian Federation; Aleksey Gordeyev, the Deputy Prime Minister of the Russian Federation; and Dmitry Patrushev, the Russian Minister of Agriculture. In his welcome speech, Dmitry Medvedev noted that the volume of exports of domestic agricultural products is already a quarter higher than the volume of exports of Russian weapons. According to the Prime Minister, it is necessary to further improve the quality of Russian agricultural products through the use of new technologies.

Traditionally, various business and competitive activities are held simultaneously with the Exhibition, allowing the agro-industrial complex representatives to get an evaluation of their performance from the expert community. This year, NITA-FARM’s products won 5 awards in the nomination “For the Development, Implementation and Production of Medicines”. Broad-spectrum antibiotics Lexoflon and Lexoflon OR were awarded bronze medals and diplomas. Two vitamin and mineral complex: Nitamin OR and Butofan OR, as well as the first azithromycin-based antibiotic: Azitronit М were awarded silver medals. 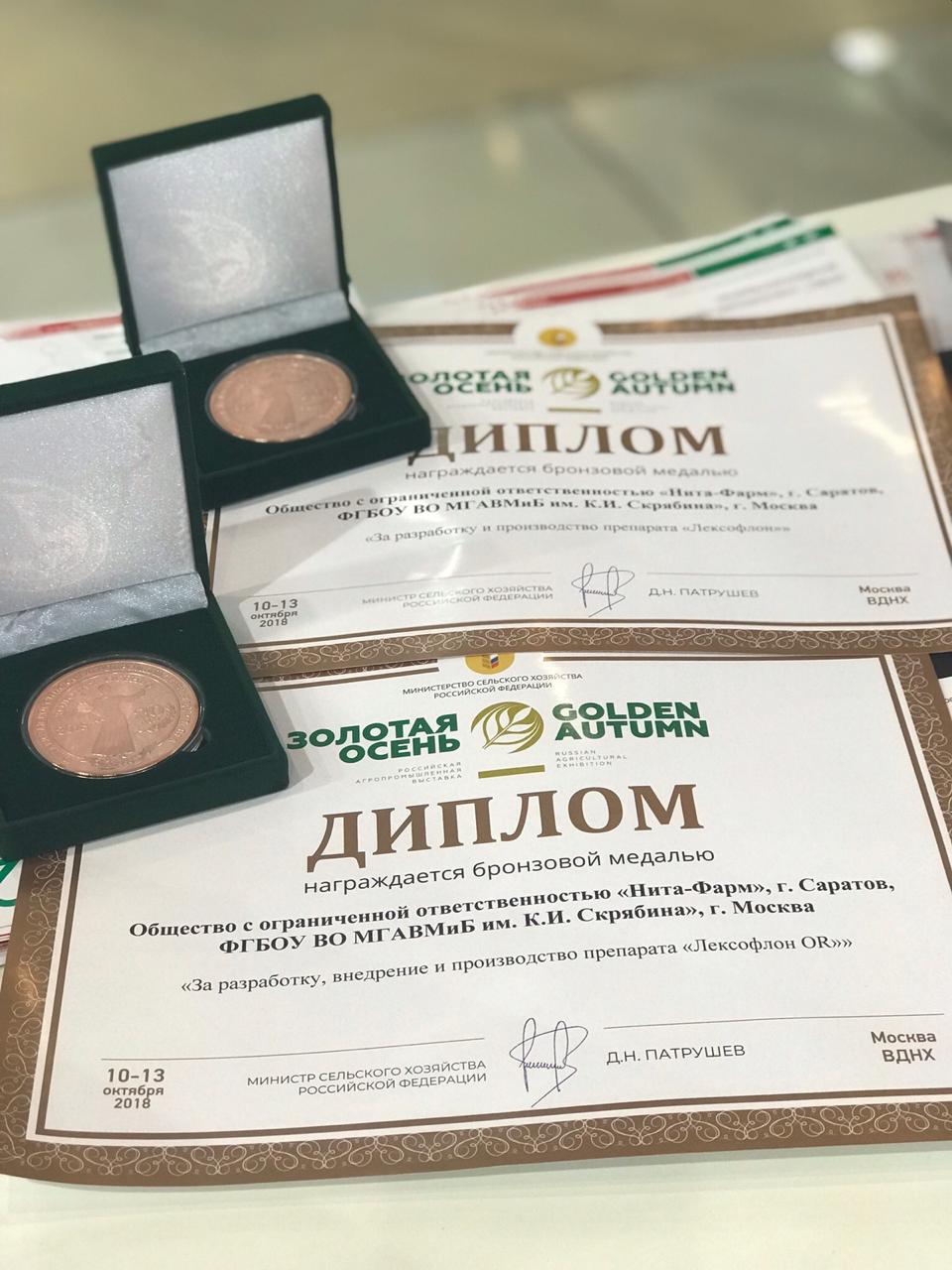 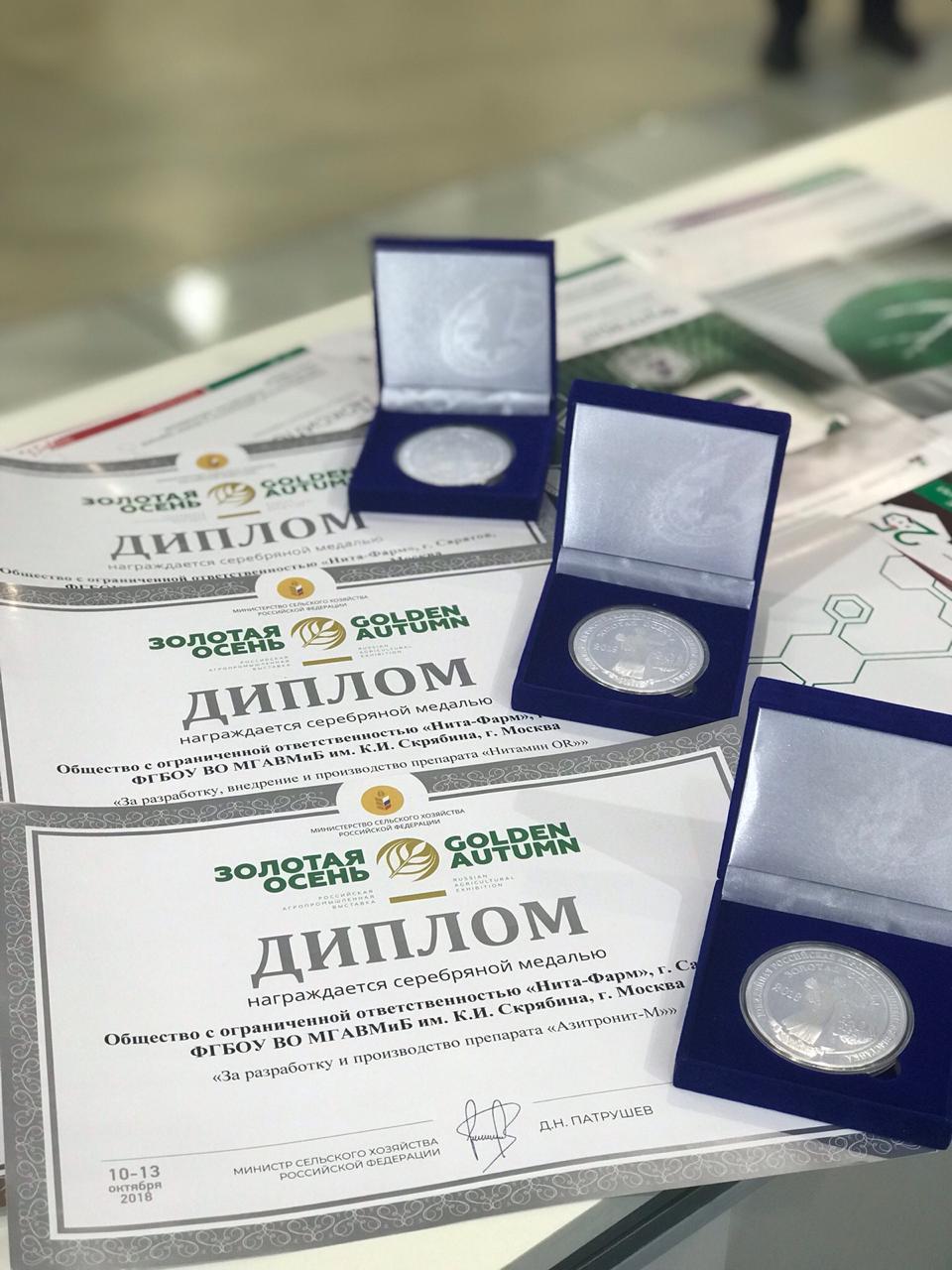 During all days of the “Golden Autumn”, NITA-FARM’s experts advised representatives of large livestock farms and helped them to choose medicines that optimize the cost of veterinary support. 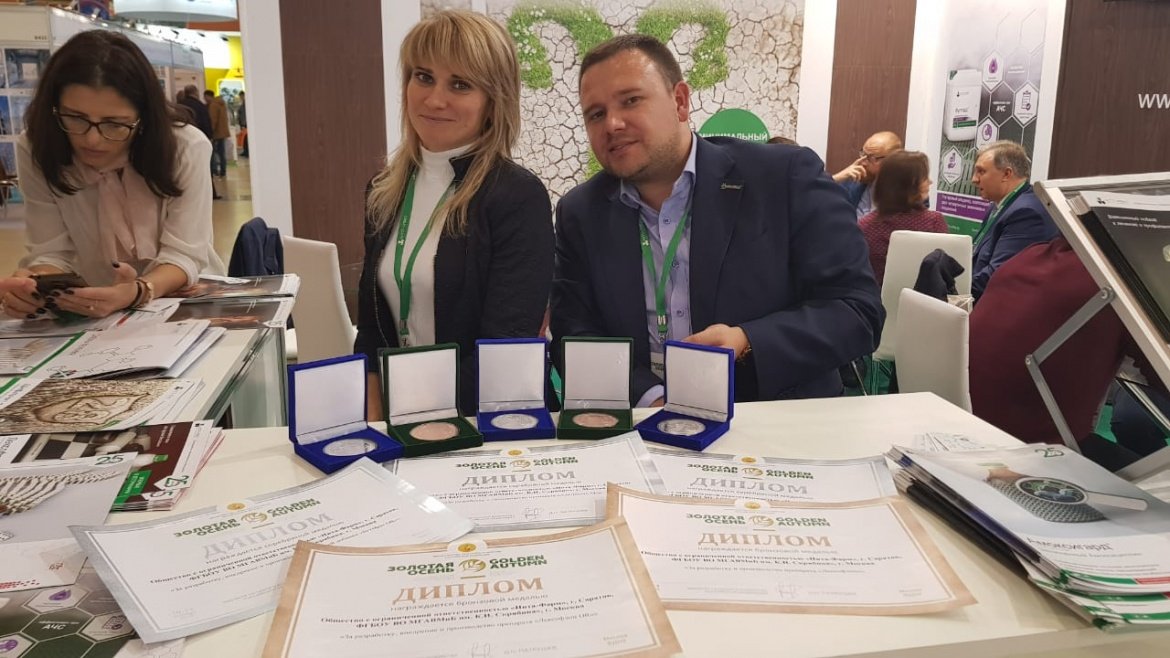 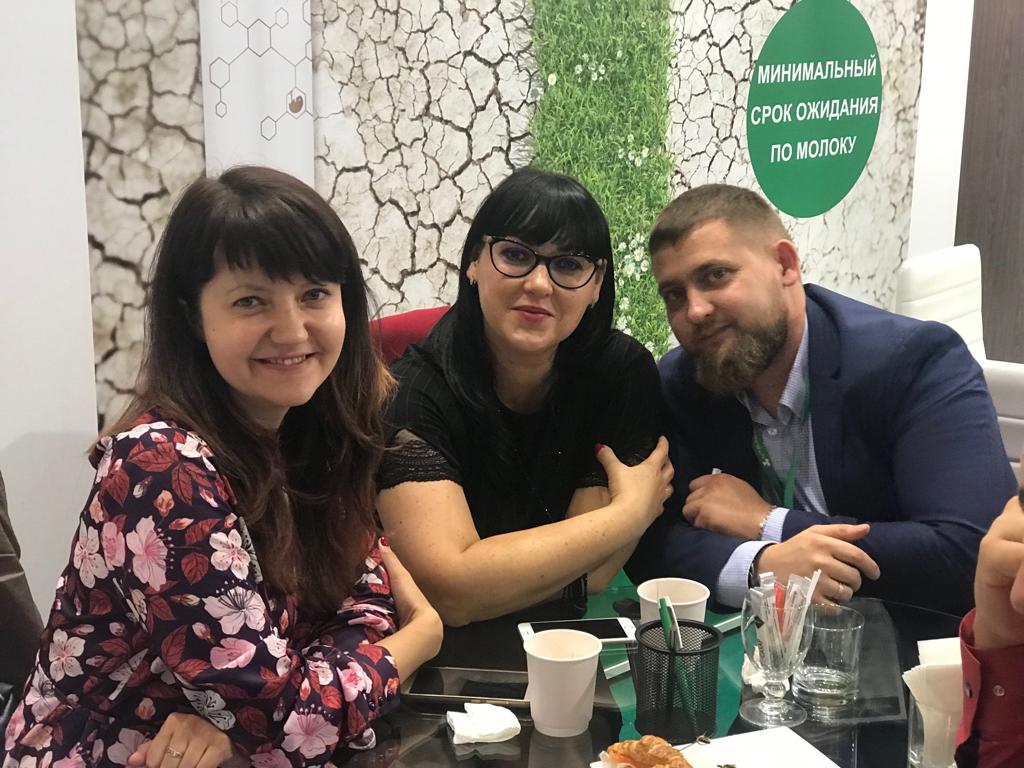 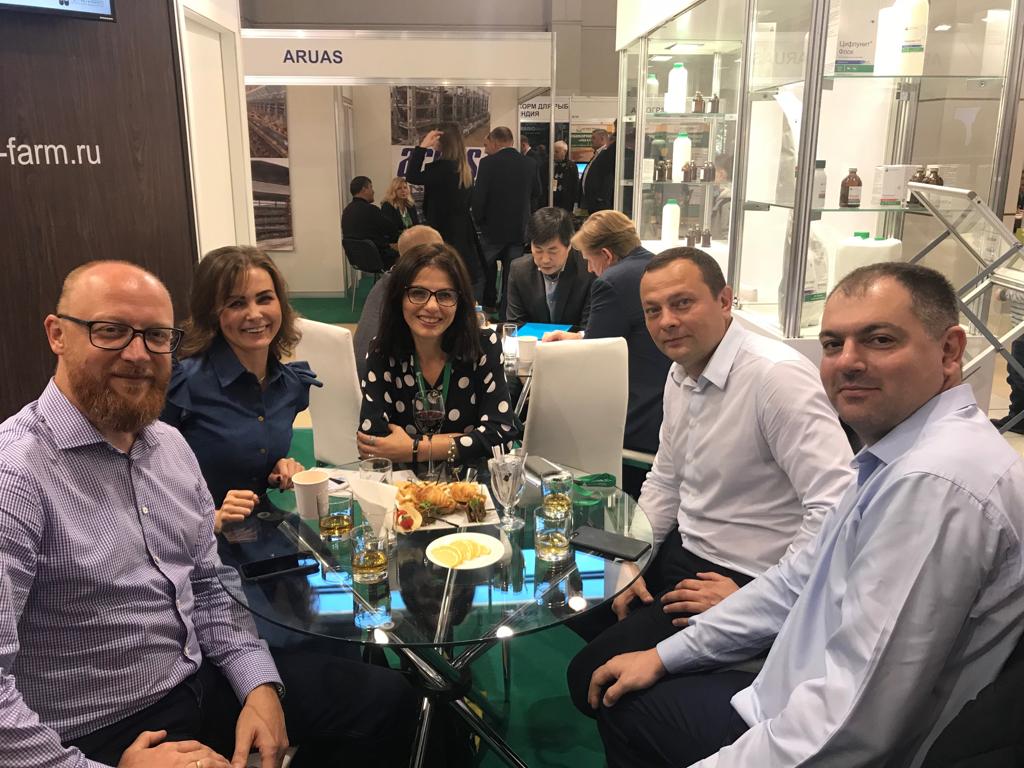 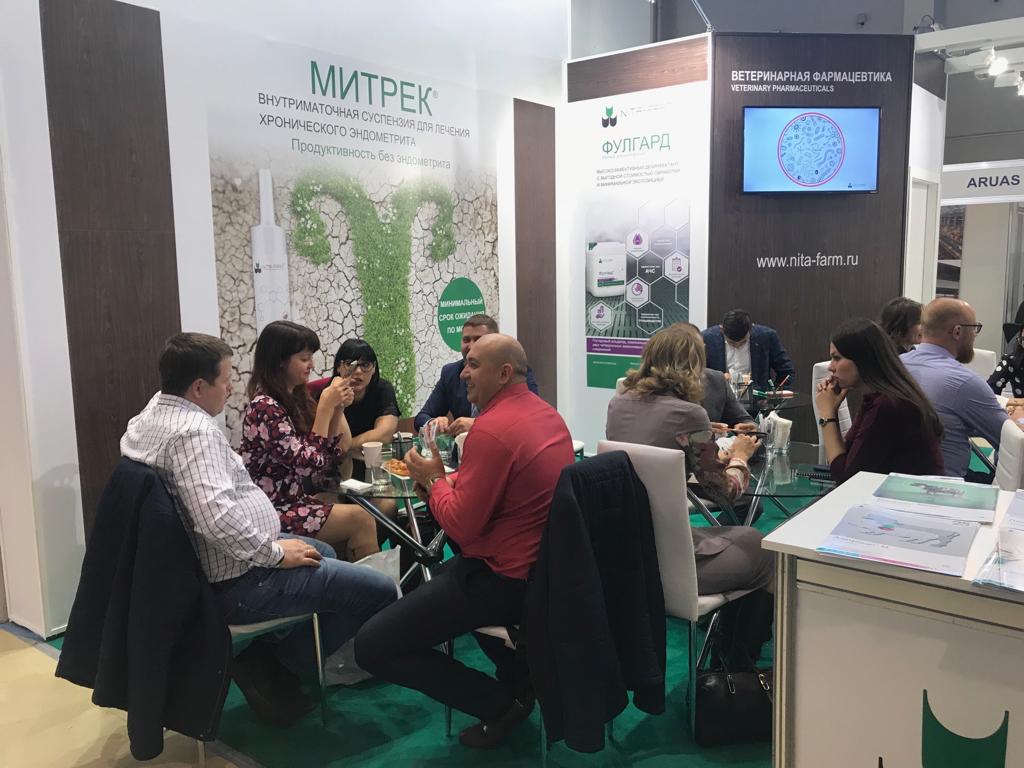 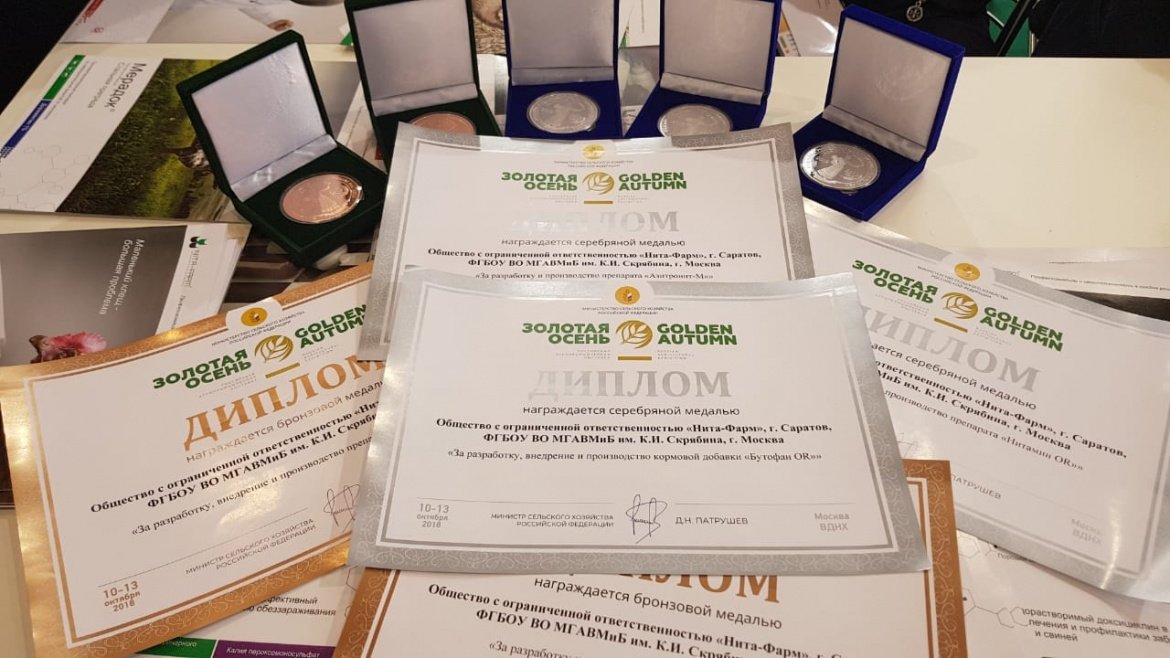