On June 4, a delegation of foreign journalists representing Prensa Latina news agency (Republic of Cuba) arrived to Saratov. The three-day visit was organized at the initiative of the Foreign Ministry of Russia within a project on visiting Russian regions by foreign journalists. According to Anna Kirsanova, representative of the Ministry of Foreign Affairs of Russia, the main goal of such a project is to get acquainted with the socio-economic and cultural potential of the Russian regions. 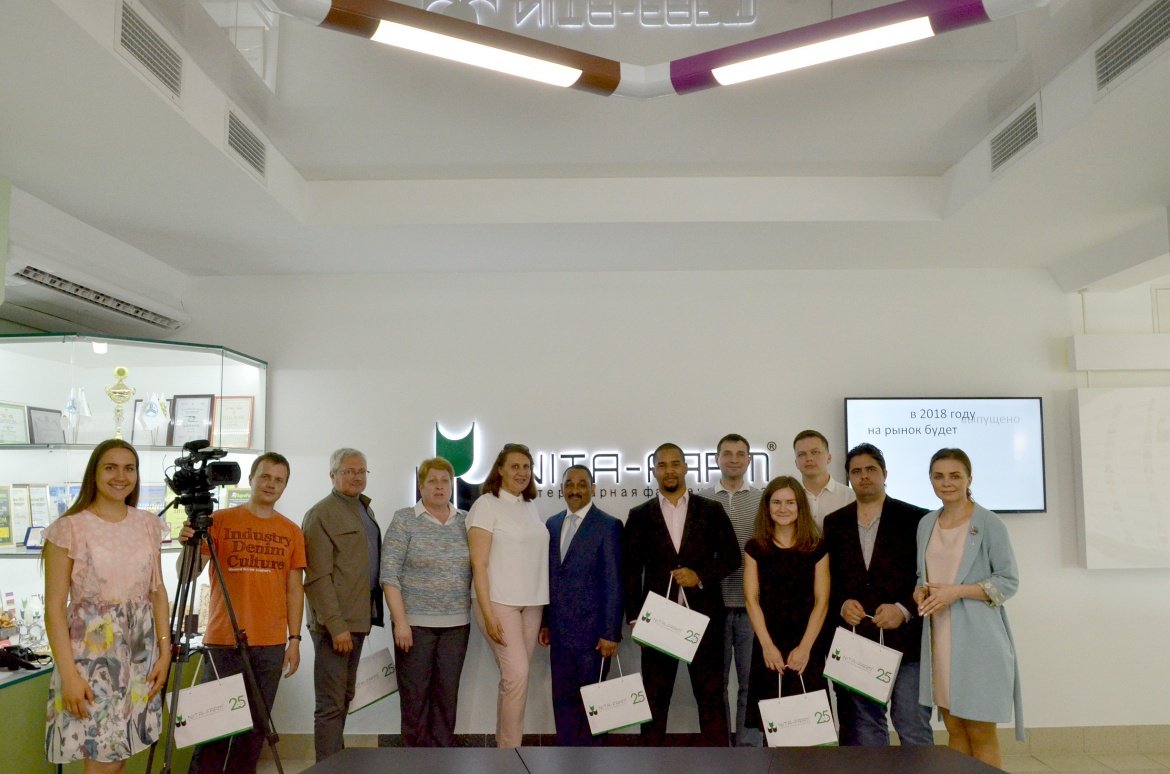 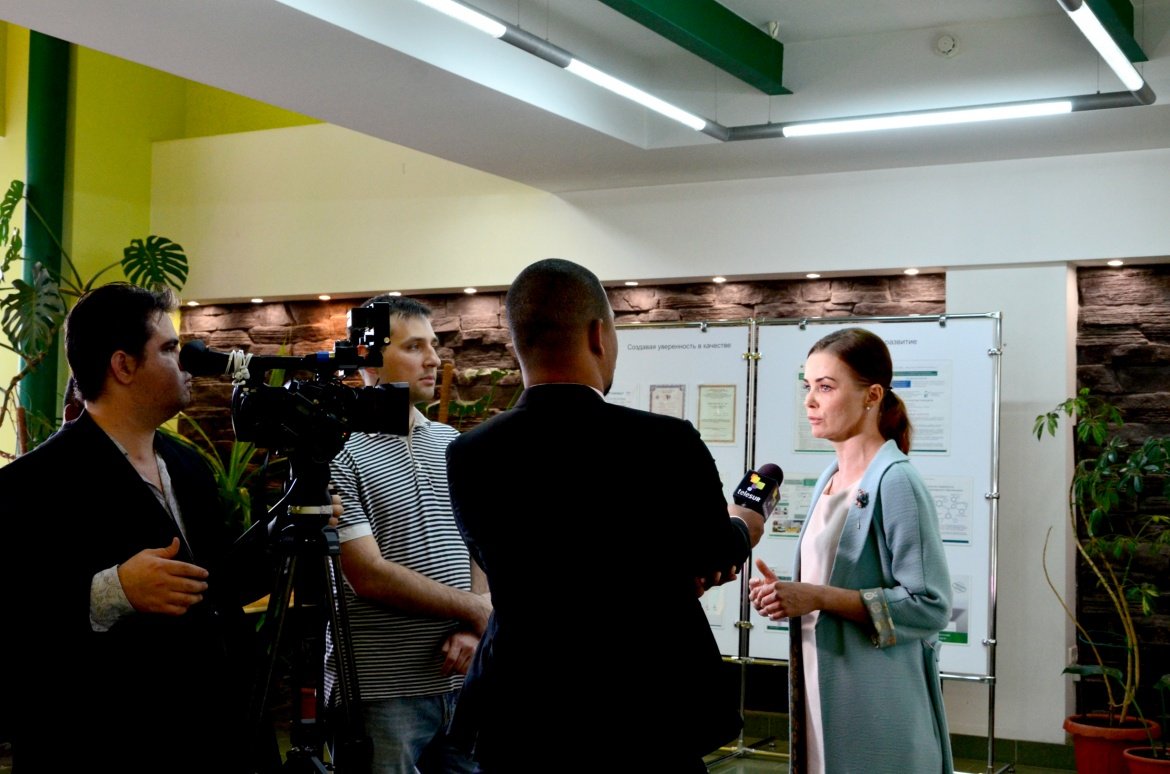 Journalists' visit to Saratov region comprised an excursion to the NITA-FARM production site. Representatives of foreign media saw a new microbiological laboratory – the place of unique drug creation and medicinal production control. Further, the tour group proceeded to the NITA-FARM production site to see the work of the production line. At the end of the tour, the guests visited the corporate museum, where exhibits, samples of preparations, and vials were showed. 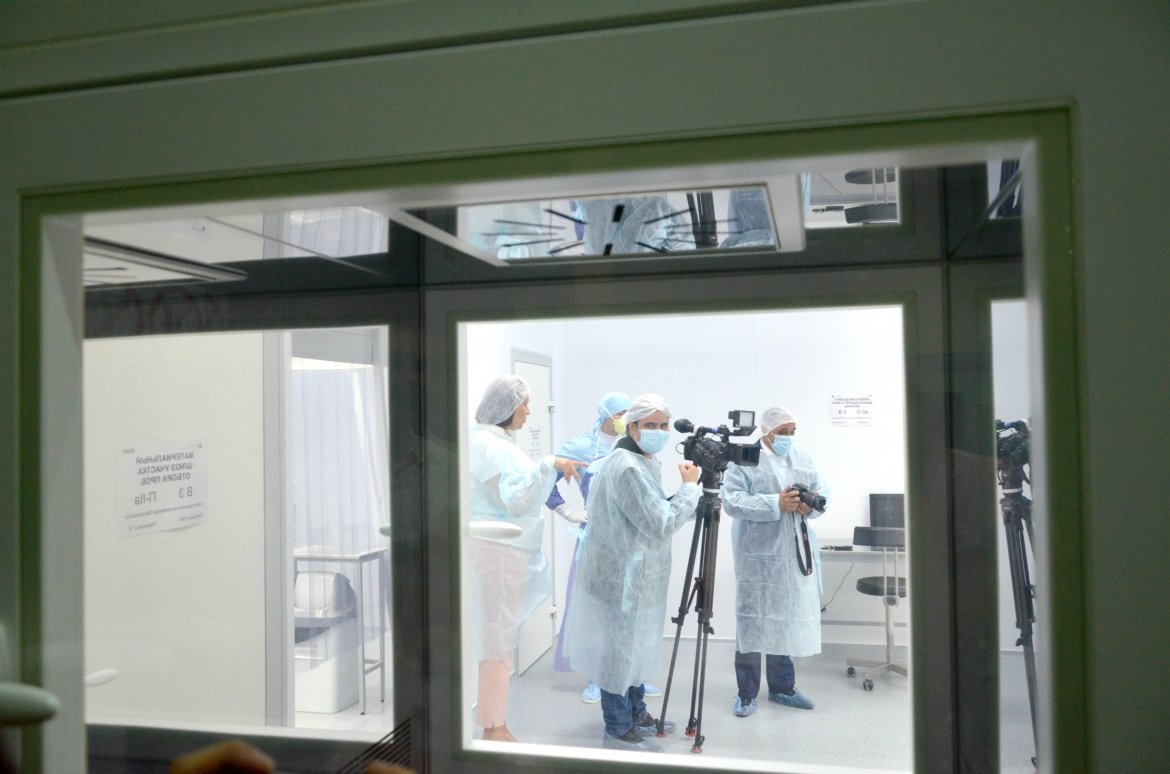 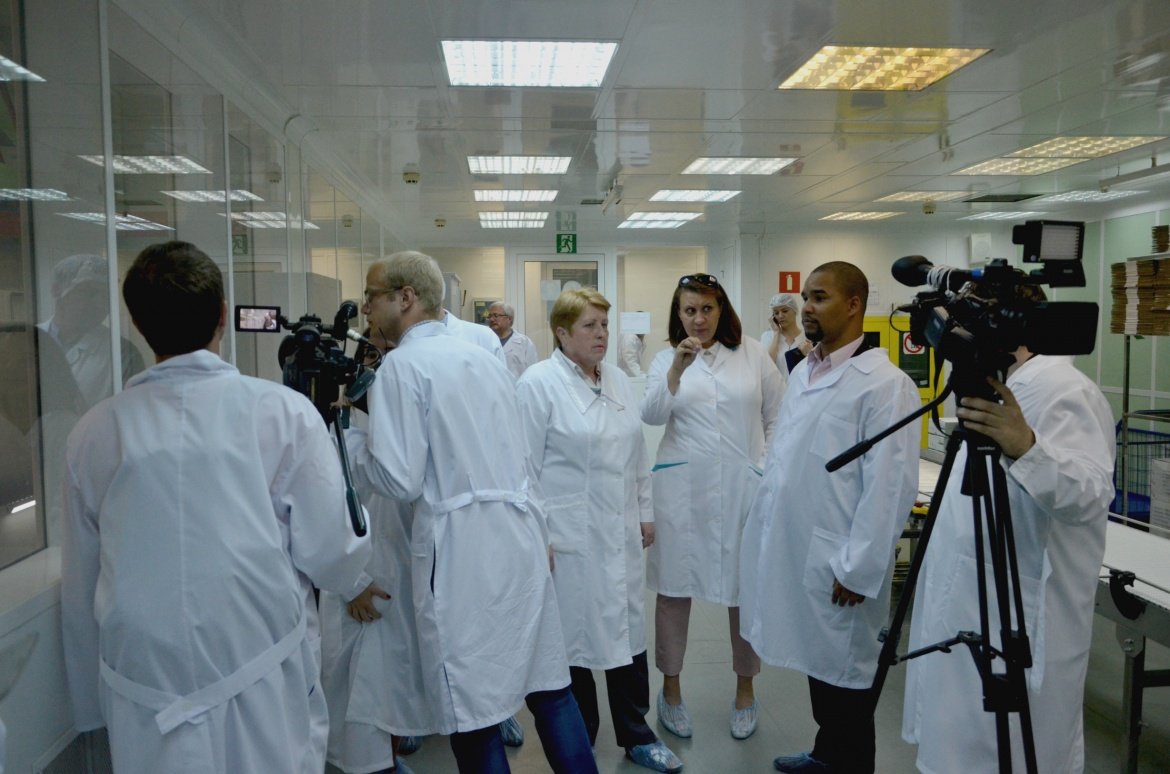 Upon their return to the homeland, a team of Prensa Latina journalists will prepare a series of materials following a press tour to Russia in order to share their impressions of visiting the NITA-FARM production site.